After the connection to the rail network of the Grand Duchy and the inauguration of the first rail station in 1859, the Luxembourg station district experienced a fast-paced development until the first years of the 20th century: hotels, small and large companies such as the Compagnie des Grands Vins de Champagne E. Mercier or the tobacco and cigarette manufacturer Heintz Van Landewyck settled in the station’s proximity and trumped each other with buildings of high artistic and historical value.

The Hotel Alfa Luxembourg on Place de la Gare was built in 1930 by the owner Alfred Lefèvre according to the plans of the architect Léon Bouvart. The historic building was classified a national monument in May 1991 and is since then listed among the “Inventory of Buildings Worthy of Protection of Luxembourg”. The Alfa Luxembourg Hotel owes its official recognition as a cultural monument to its unique zigzag-style facade, with its typical ornaments, geometric motifs and triangular balconies, all expressions of the Art Deco style. Inside the building one finds precious landscape paintings by Julien Lefèvre, son of the owner Alfred Lefèvre. Julien Lefèvre (1907-1984) is one of the most significant painters and sculptors of Luxembourg.

With its daring, modern interior and its legendary jazz and variety shows, the Hotel Alfa enjoyed a powerful attraction before World War II becoming one of the major meeting places in the capital. Therefore, it is no surprise that the Grand Hotel served as quarters for the American generals George Patton and Omar Bradley from late 1944. Dwight Eisenhower, the future US president, the journalist and writer Martha Gellhorn (at that time the wife of Ernest Hemmingway), Winston Churchill and other renowned personalities also stayed here, turning the Alfa Hotel into a place of legendary meetings and celebrations. 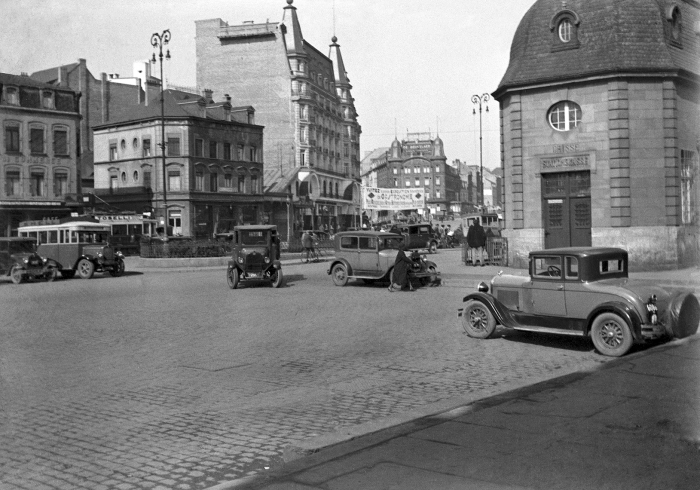 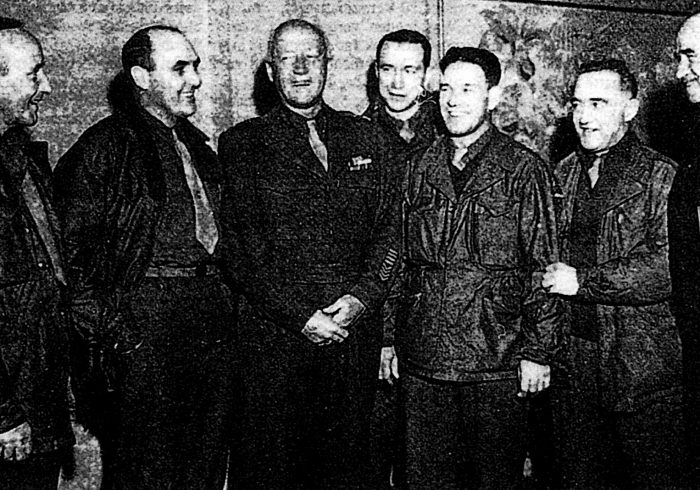 After the war, the Hotel Alfa Luxembourg remained a place of cultural and local political life.

In 1973, the interior of the Hotel Alfa underwent a major redesign under the direction of architect Pierre Bohler.

In 1997, the Hotel Alfa was entirely renovated, and an annex was built. In the following two decades, the Accor Group took over the management of the hotel under the brand Grand Mercure. In 2017, the then hotel’s tenant ceased operations. 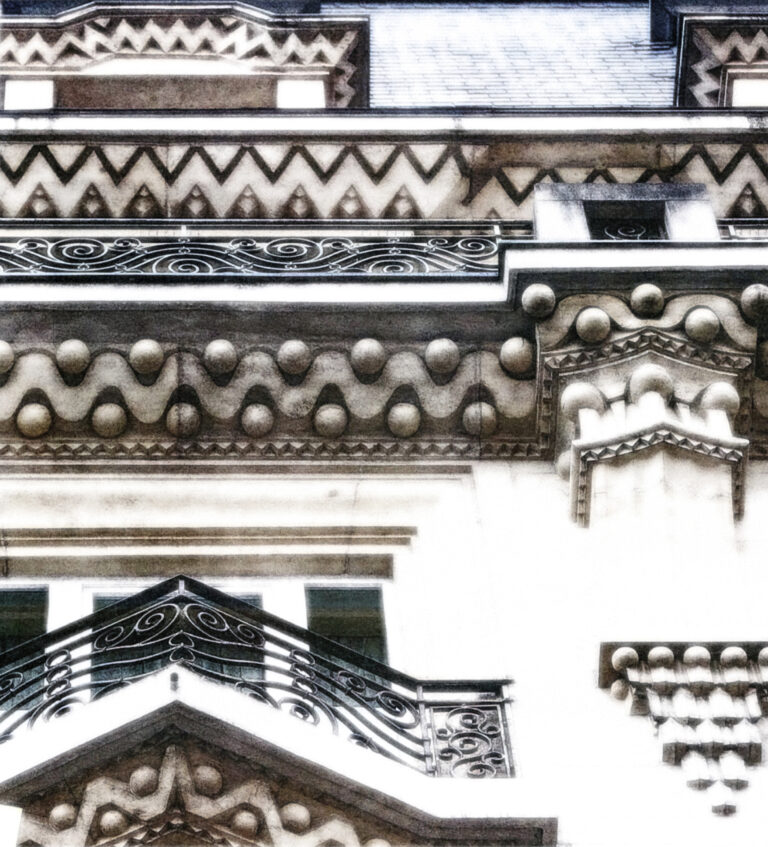 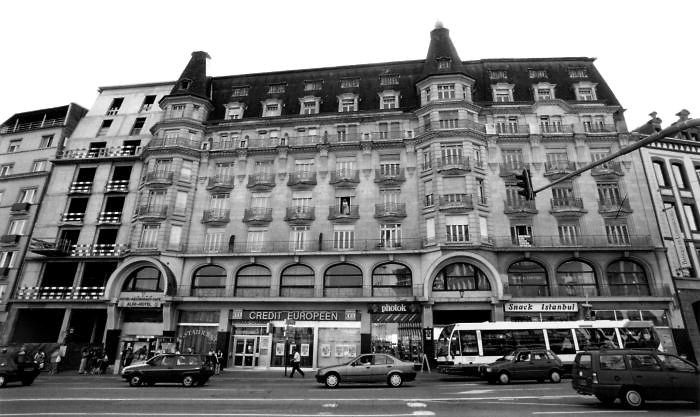 At the beginning of 2019, the ownership, after a careful evaluation, signed a rental agreement with LHM, which will manage the hotel under the Marriott core brand after renovation.